I was very good this past year. Okay, I was, I though, nice enough to warrant Santa’s visit. Knowing he’s a busy man with not much time on his hands, I sent Santa a letter and asked for just a few small things I felt sure he could handle.

Come Christmas Day, I checked under the tree. Sadly, none of my wishes was honored.

Below is the note I sent Santa. Do you think I asked for too much? 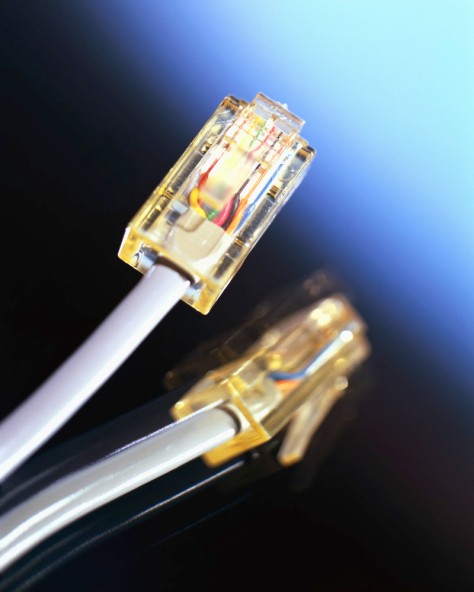 Dear Santa,
Hi, remember me? Yes, I know we haven’t spoken in a while, but I have been very good this year. Okay-okay, I’ve been nice-enough. Anyway, if you can manage it, I’d really like these four little things – hardly anything at all, really.

And, anticipating that you may have been too busy this past year to keep up with new  technology, I have taken the liberty to include a brief explanation with each wish. If you bring these to me for Christmas, Santa, I promise I won’t ask for another thing… this year.

WISH #1. DIGITAL COMPUTER VIDEO OVER CAT-5
Many manufacturers now offer “RGB over Cat-5” solutions. The benefits: Cat-5 cable is dirt-cheap compared to RGBHV cable, requires only a fraction of the conduit space and, with signal boosting, can travel just as far without noticeable degradation.

Because computer DVI has largely failed to a) convert the masses and b) prove to be a workable solution for both signal switching and distance, the time has come to ask the obvious:

Where can I find a decent VGA-to-Digital converter? 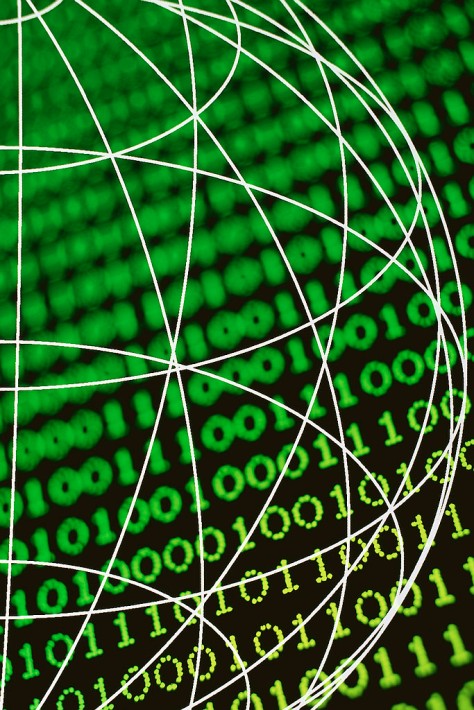 That’s right, for YEARS the Analog-to-Digital computer video converters in LCD/DLP projectors, and LCD panels have quietly scanned our VGA signals and mapped each bit and byte to digital pixels in its raster display.

So, to all signal processing and projector manufacturers out there, I say let’s cut projector costs (particularly for fixed-installation projectors) by removing the Analog-to-Digital converter – just give us a jack (an RJ45 jack would work nicely, thanks). It seems logical that the connector and signal protocol would be standardized across all product lines, but just in case, I’m mentioning it here.

We’ll install the A2D converter we just extracted from our LCD projector into a video interface box that plugs into the output of a podium computer or conventional RGB matrix switcher. (We’ll leave it up to the engineers to figure out how to send this digital signal 1000-ft.)

WISH #2. WIRELESS COMPUTER VIDEO THAT REALLY WORKS
Oh, Santa, I’d be a wealthy man if I had a nickel for each time a client asked for wireless computer video, due to the prohibitive cost and heartbreak associated with cutting up a perfectly good concrete floor in order to run conduit to the podium.

By now, most of us have felt the giddy liberation afforded by 802.11b (a.k.a. ‘WI-FI’) wireless Ethernet. Most college campuses now brag about their “ubiquitous computing” initiatives and many companies and hospitals are following suit. From users’ and clients’ perspectives, wireless computer video is the next logical step toward true ubiquity.

Current offerings boasting this functionality lack bandwidth (30 frames per second, please), open architecture (only works as long as my laptops and projectors are by the same company) and device independence (I should be able to roll in that UNIX workstation and wirelessly connect to multiple display devices). WI-FI and Bluetooth are only the beginning of our brave new wireless future. We ought to be able to make this work, too.

A confession: Whenever my clients ask for wireless computer video, I tell them that we’ll be able to dispense with running conduit to podiums just as soon as we perfect wireless electricity (sadly, no one has picked up where Benjamin Franklin’s research left off).

WISH #3. TO CALVIN KLEIN: BIGGER POCKETS, PLEASE
I think I know why handheld computers (PalmOS and PocketPC devices) are so bloody small: Pockets.

Think about it… If these fabulous devices were made large enough to be really practical (perhaps the size and thickness of a 5×8 “Junior” Legal Pad) they’d no longer fit in our pockets, thus, could not be considered “pocket” devices.  It’s that whole “truth in advertising” thing coming back to bite us.

In 1504, the German, Peter Henlein, invented the pocket watch. In 1971, Texas Instruments sold the first pocket calculator. In 1997 3Com introduced the PalmPilot pocket computer. In five-hundred years, fashion has not kept pace with technological progress – heck, females STILL have no useful pockets in their wardrobe, what’s with that?

A larger handheld computer would have more surface area in which to spread a thin, polymer battery with longer battery life. And remember, we pay a premium for miniaturization technology; therefore a larger form-factor ought to be more economical to build. A somewhat bigger handheld ought to be cheaper.

WISH #4. PEACE ON EARTH
Sounds cliché, I know. Here’s a concept that might bring each of us a bit closer to this, my final Holiday Wish: throw MULTITASKING out the window because it never worked, anyway.

In the October 2003 issue of Presentations Magazine, Julie Hill highlighted a recent University of Michigan study that found, “20 to 40 percent of a worker’s productivity is eaten up by ‘task-switching,’ the time it takes to mentally re-engage when shifting from one task to another.”

Santa, just grant me the time to focus on one task and do it well before moving to the next and I’ll show you real quality work. Whether it is occupational work, family or personal health — mental and physical — let us not settle for the mediocrity resulting from the chaotic pursuit of everything all the time. (Thank-you Don Henley, Glen Fry and Joe Walsh).

One could speculate that our current state of multilateral dissonance is the product of many jobs half-done and policies half-thought-through. A bit less multitasking might just be the ticket to bring us a little closer to peace in our time; else the only peace we may ever find is when we’re resting in it.

This work is licensed under a Creative Commons Attribution-Noncommercial-Share Alike 3.0 United States License.

This site uses Akismet to reduce spam. Learn how your comment data is processed.

Connect with the AV experts